Getting a two year old to bed who “isn’t tired” is like putting your drunk friend to bed.

There’s singing to themselves.

And then they pass out.

END_OF_DOCUMENT_TOKEN_TO_BE_REPLACED

After a Beer Festival in London, all the brewery presidents decided to go out for a beer.

Corona’s president sits down and says, “Señor, I would like the world’s best beer, a Corona.” The bartender takes a bottle from the shelf and gives it to him.

Then Budweiser’s president says, “I’d like the best beer in the world, give me ‘The King Of Beers’, a Budweiser.” The bartender gives him one.

Coors’ president says, “I’d like the best beer in the world, the only one made with Rocky Mountain spring water, give me a Coors.” He gets it.

The guy from Guinness sits down and says, “Give me a Coke.” The other brewery presidents look over at him and ask, “Why aren’t you drinking a Guinness?”

“Well, if you guys aren’t drinking beer, neither will I.” END_OF_DOCUMENT_TOKEN_TO_BE_REPLACED 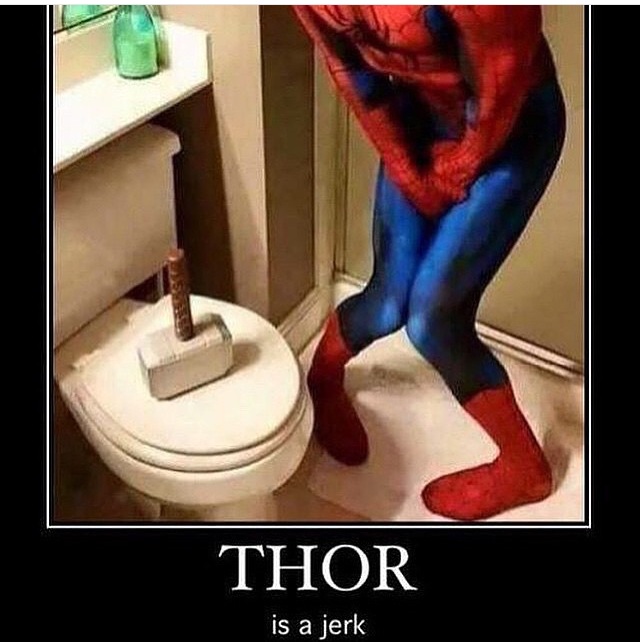 IO, ME E ME STESSA